AMÒ’s unique style fuses together the authentic and traditional sounds of Italian music with the influence of American and British Indie and Alternative pop culture and music.

We arranged a call with AMÒ to explore their creative process – and how they are making their mark in the Italian pop world.

Since meeting in 2012, Pier and Raffaele have always had a passion for music, playing together in previous bands until they realised they had the chemistry to start their own band, AMÒ.

So who does AMÒ look to for inspiration?

Although they both now live in Rome, the duo were speaking to us from Pier’s family home in the mountains of Abruzzo, a region located east of the capital. A place of peace and serenity –probably somewhere you would go to escape the chaos of Rome, so why did they move to one of the busiest cities in Europe?

The two moved to Rome together to study music at the Saint Louis College of Music while also teaching music in a private school, preparing students for college, which they credit as one of the keys to their music – “we can hear the feelings of our students and they all listen to different types of music so we are open to it as well”. However, even though much of their life exists in Rome, the pair often retreat back to the tranquillity of the mountains to write their music.

After singing many covers of other songs, AMÒ finally released their first single, ‘Stellare’ in April earlier this year which was no doubt during a difficult time for the entire world. However the song’s uplifting message was to let people know that there is a cosmic and shining part inside ourselves.

As if the song wasn’t uplifting enough, AMÒ also directed the Stellare music video themselves which featured many of Pier’s and Raffaele’s friends and family inside their homes. After watching the heart-warming video, it’s unmistakable that AMÒ had successfully conveyed a sense of community and love – something many people needed at the time.

Although the current global climate may have stopped them from performing, the duo released their new single ‘Fuorisede’ which communicates a deeper message of their own personal experience in leaving their homes to study and carry out a career in Rome.

Since only joining the industry so recently, it was interesting to hear if the couple had any useful advice for other people who also want to start a career in music. 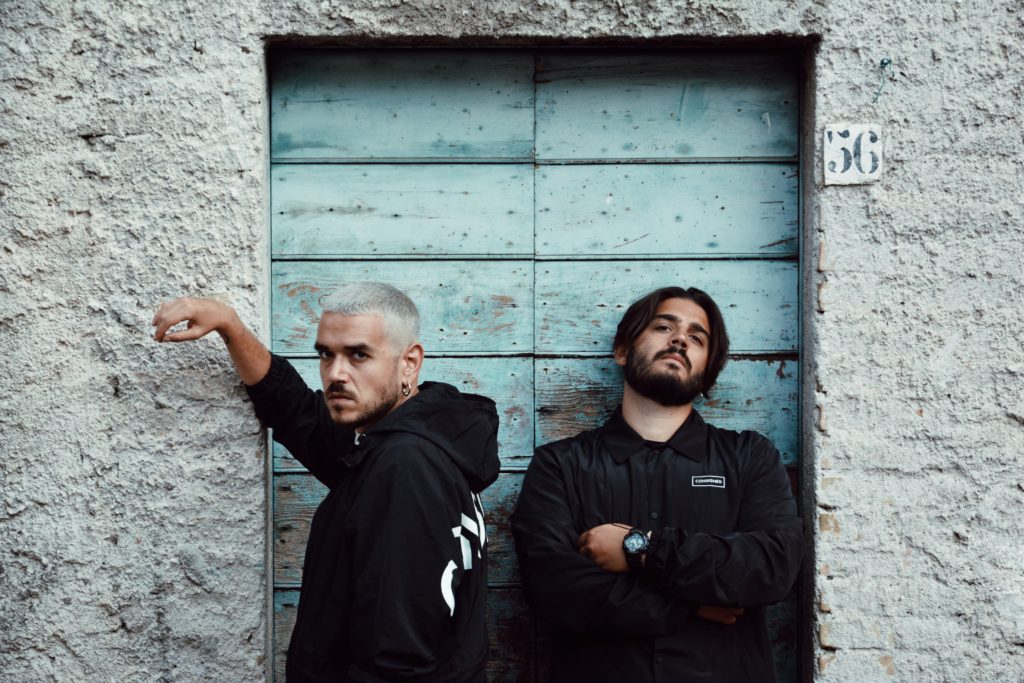 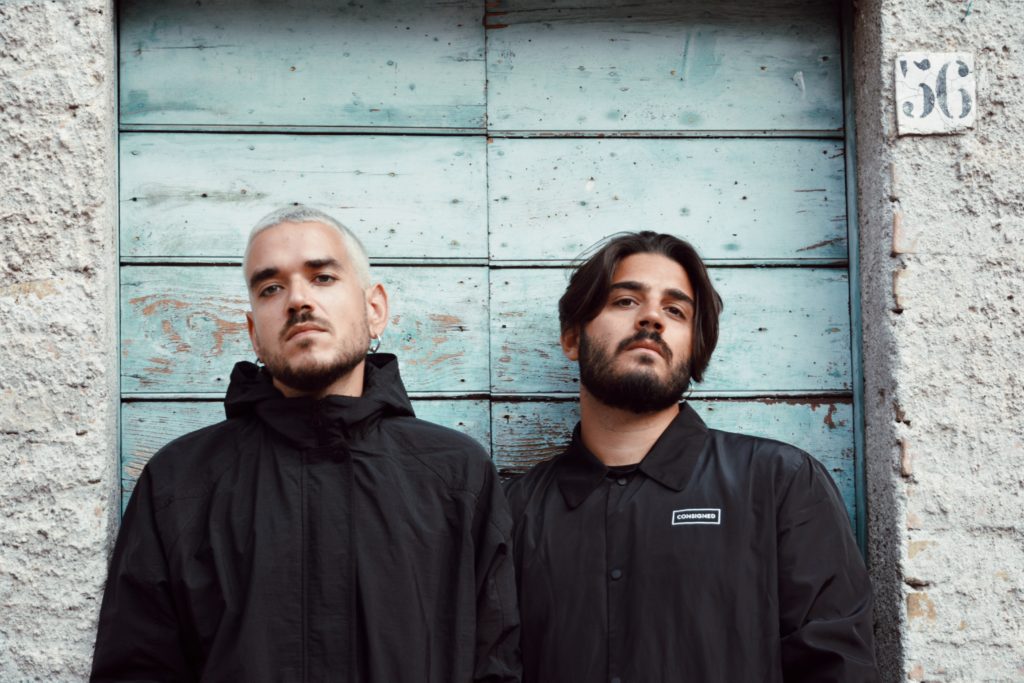 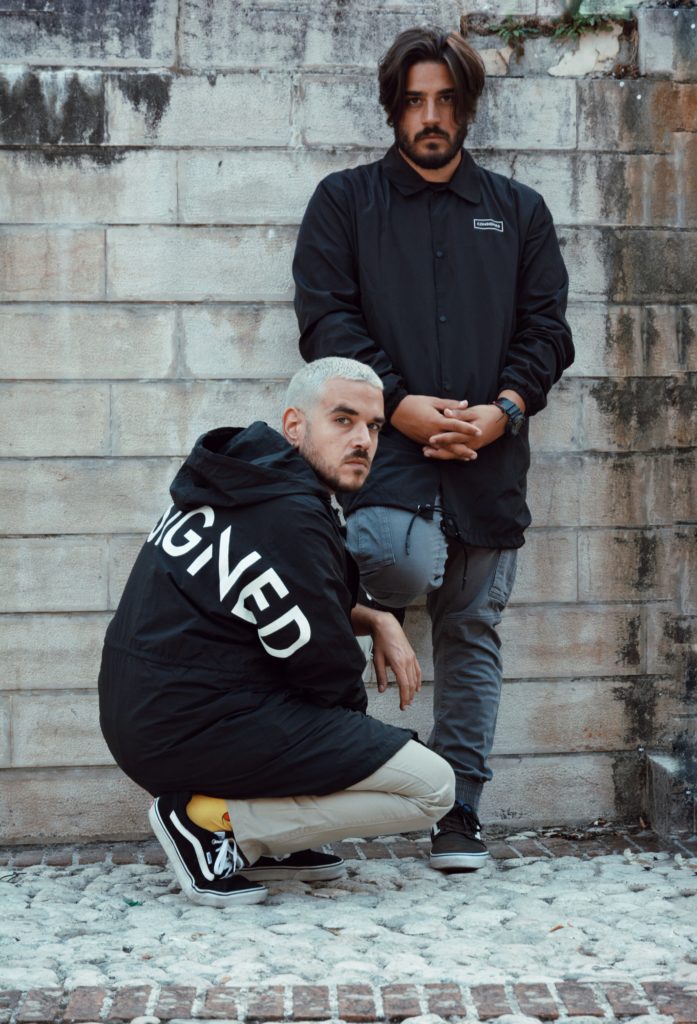 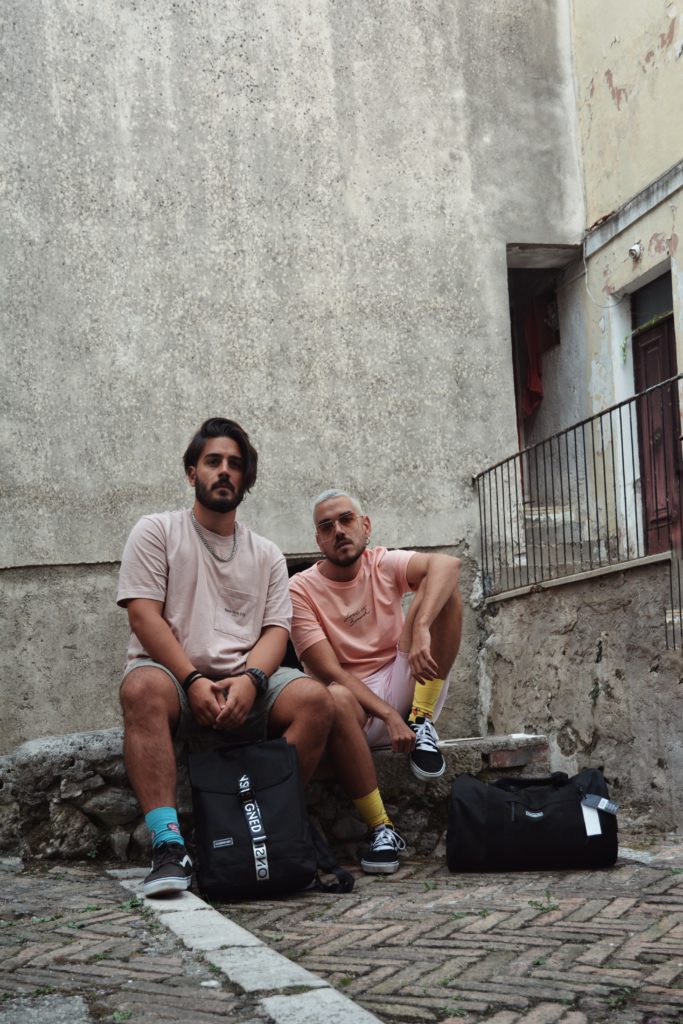 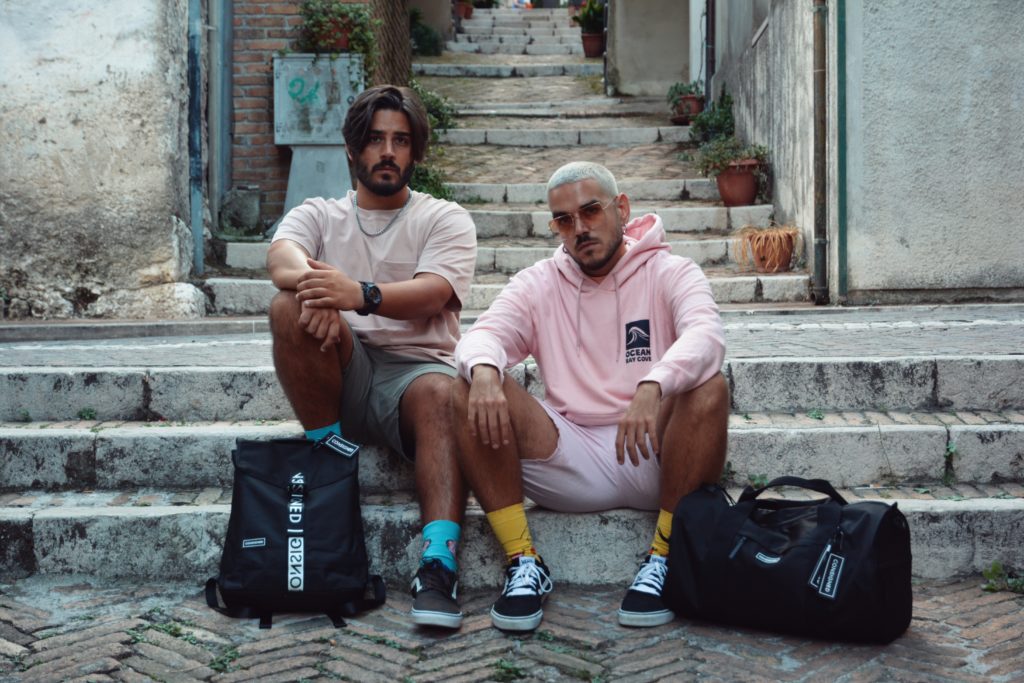 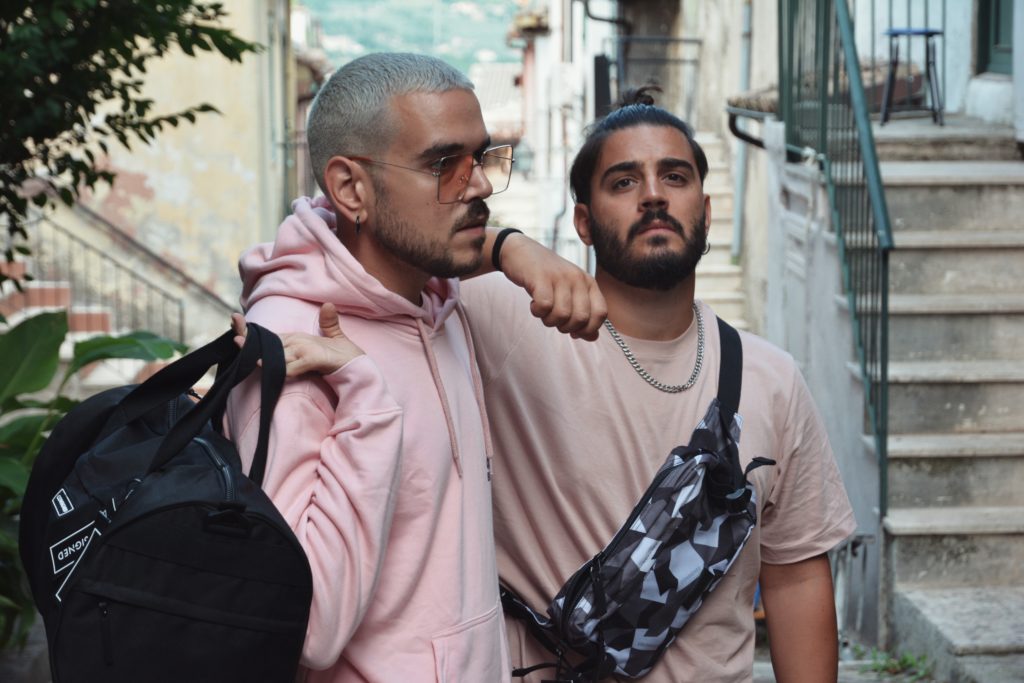 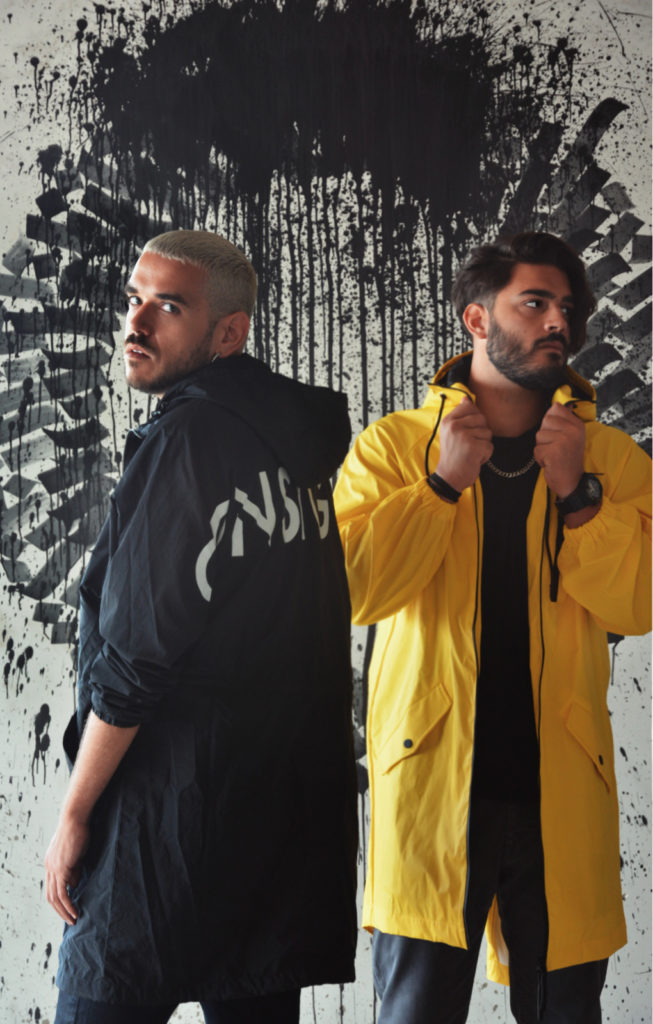 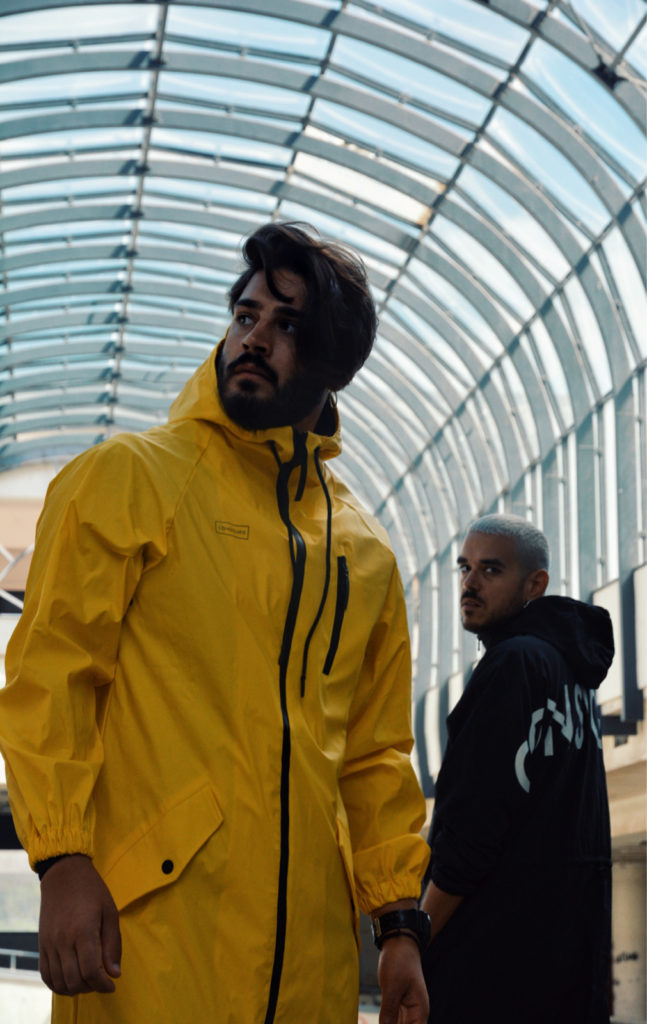 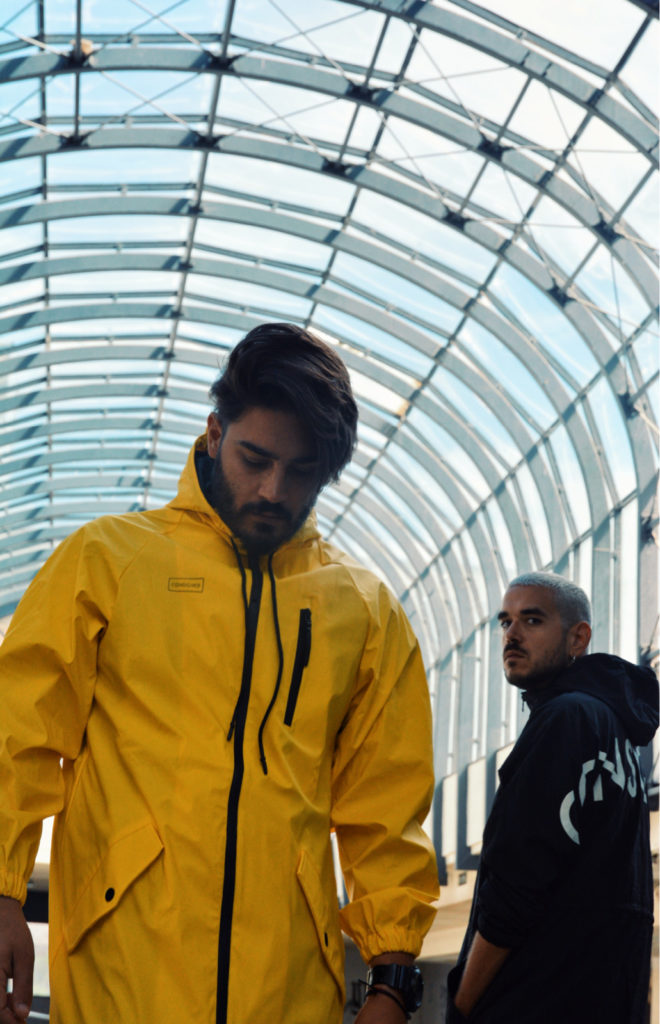 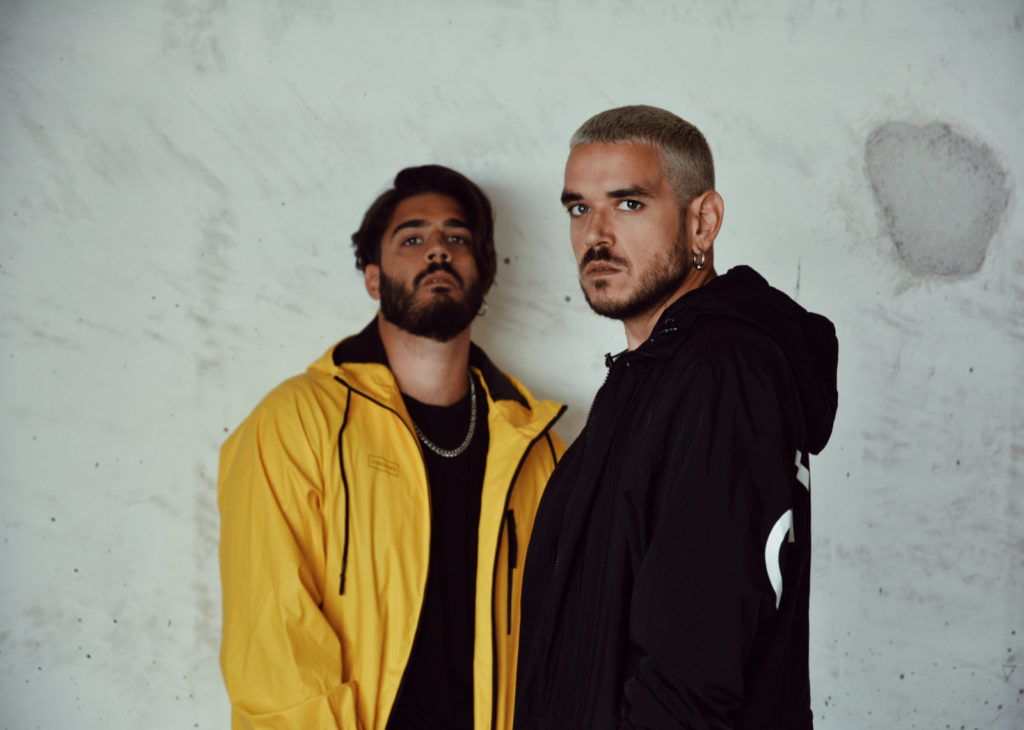 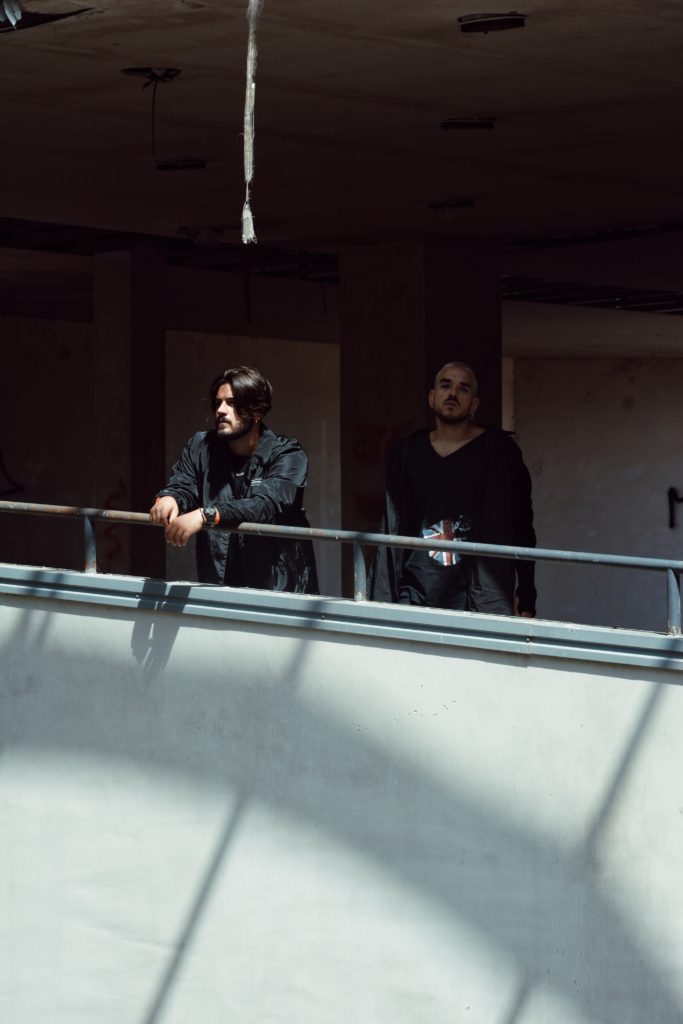 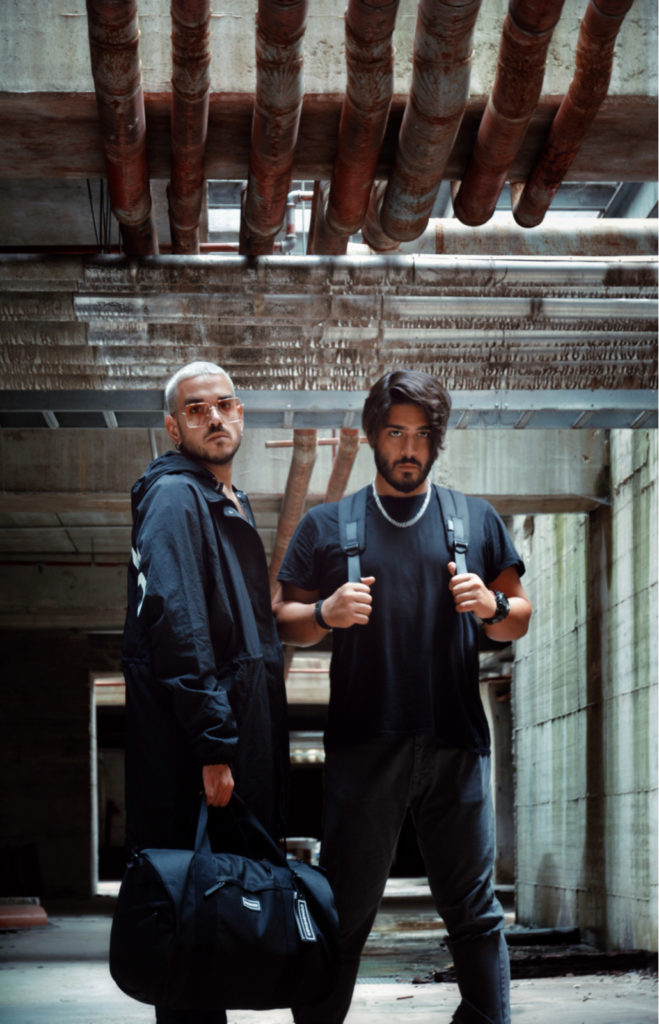 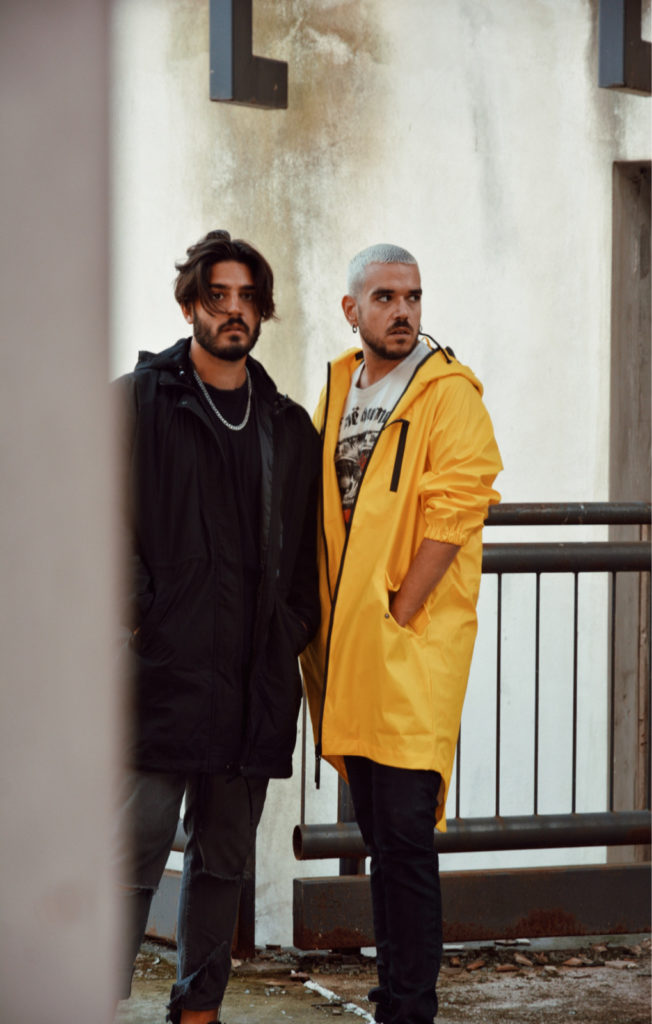