David’s signature style has more in common with Hollywood movies than conventional photography.

David’s mind-bending levitations have earned him notoriety around the world and clients like DJ Khaled, Nike and PlayStation.

We arranged to meet him at an abandoned factory to explore his creative process – and how he changed the game on traditional portrait photography.

With more than 395 million photos uploaded to social media every day, you have to do something no one has ever seen before if you want to stand out. David’s unique levitation photos certainly fall into that category.

But it’s the way they are created that really put his name on the map.
At first glance, elements of David’s photos look as though they are computer generated, or at least manipulated. But everything is captured in-camera, with a single shutter click.

David’s ability to make these kind of mind-bending real-life effects is what sets him apart. And it’s what initially drew CONSIGNED to collaborate with him.

His #nophotoshop philosophy speaks to us, and showcasing it helps us to show our community what creativity really looks like behind the scenes.

So where does David get his ideas from?

One particular scene from The Dark Knight made David rethink the rules of
photography.

In that scene, Nolan flips a full-size 18-wheeler on its back, in downtown Chicago, without any CGI.

And from there, David’s creative energy snowballed.

Four years, six months and 14 days later – David noted the exact day he took his first proper photo – and he’s flying all over the world, levitating objects and challenging perspectives.

But like any creative, David is always thinking about the next big idea.

What advice does David have for other creatives in CONSIGNED’S community? 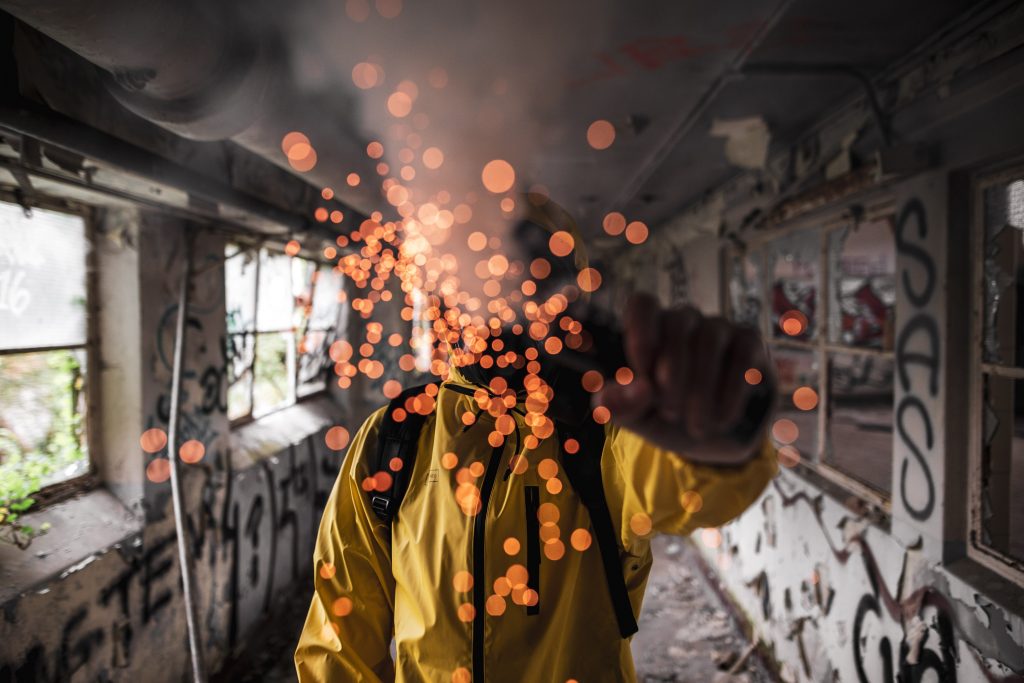 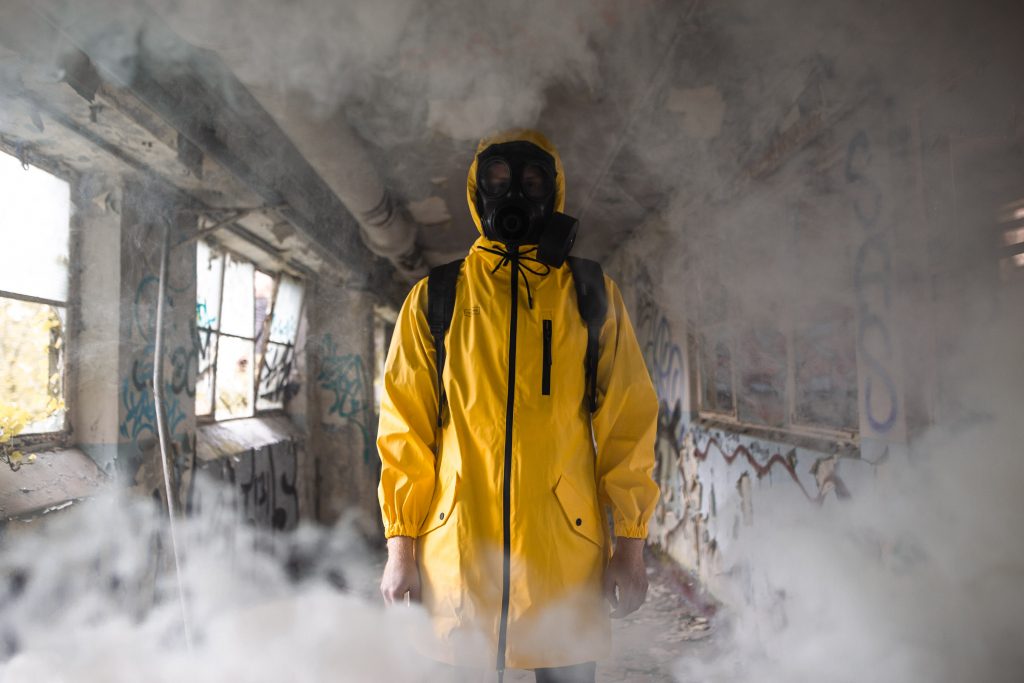 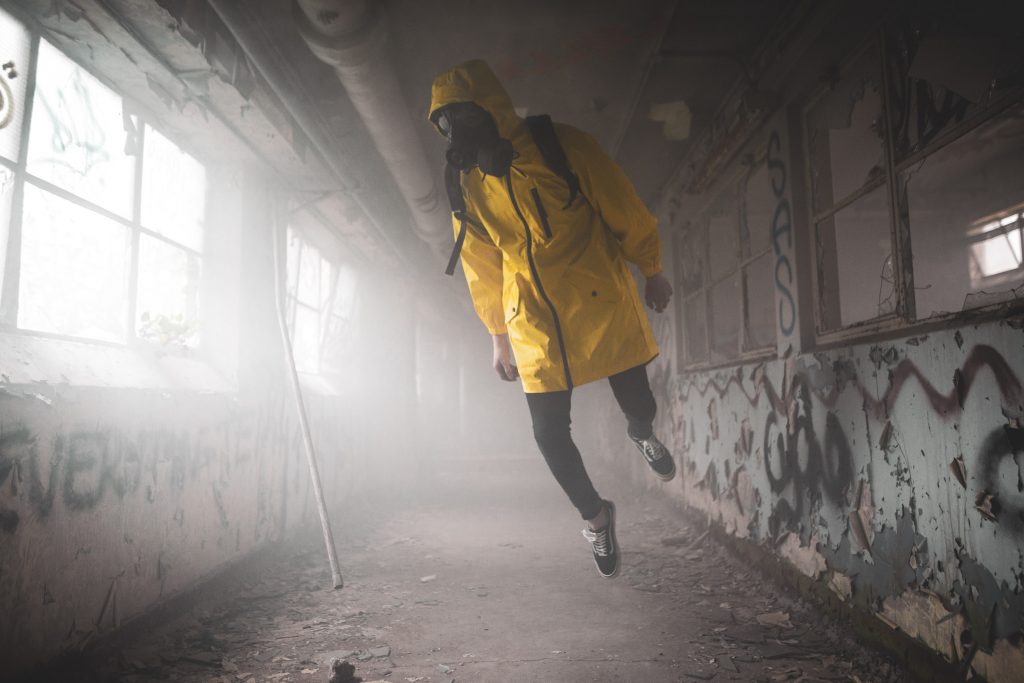 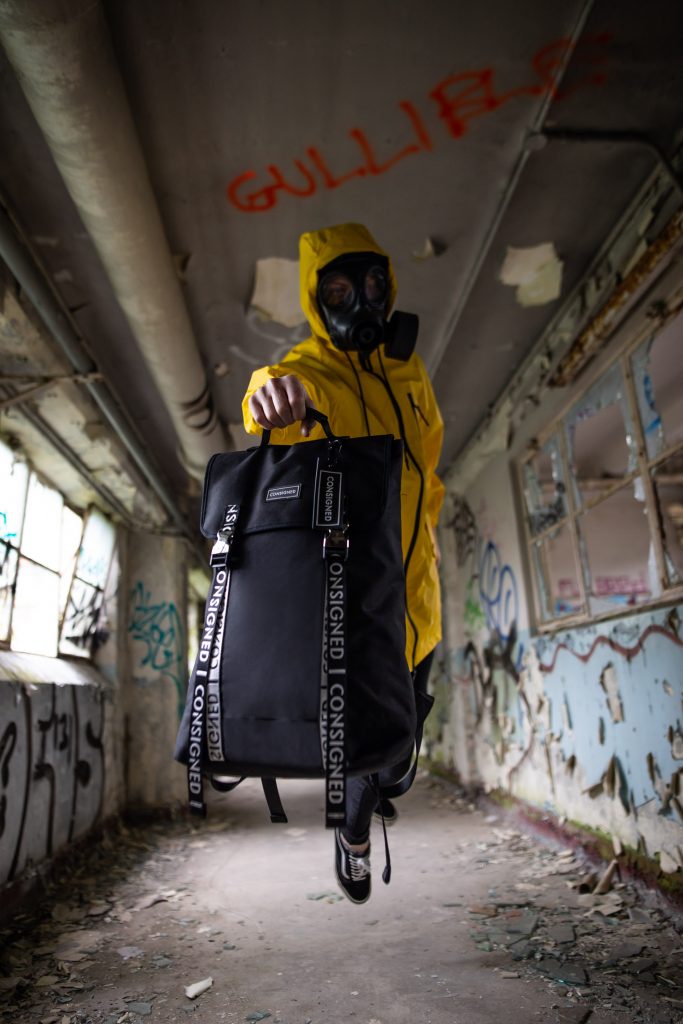 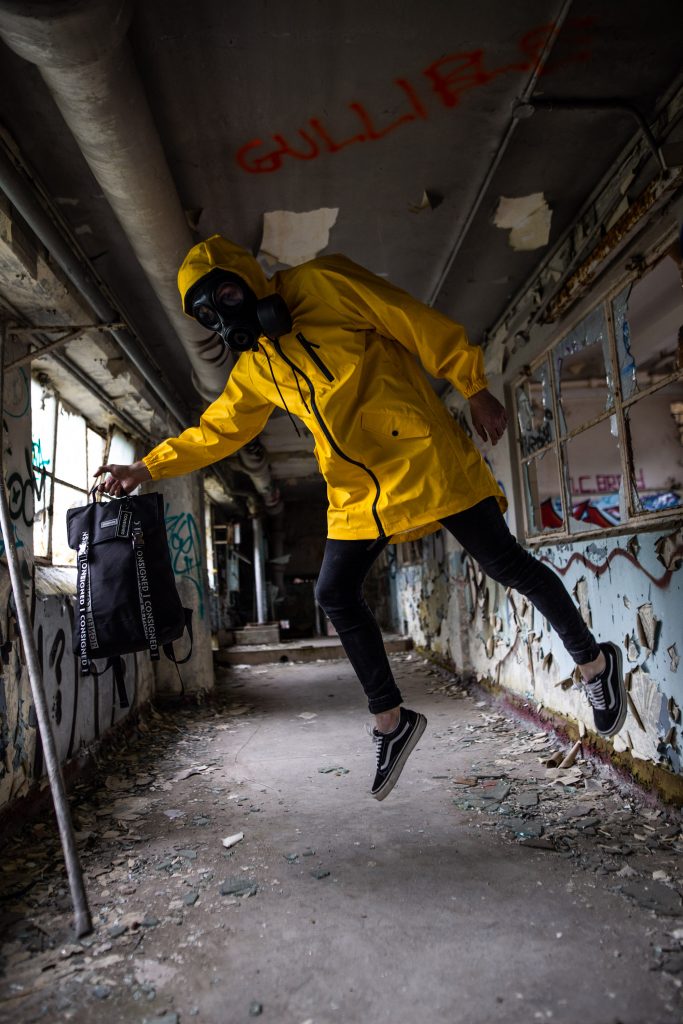 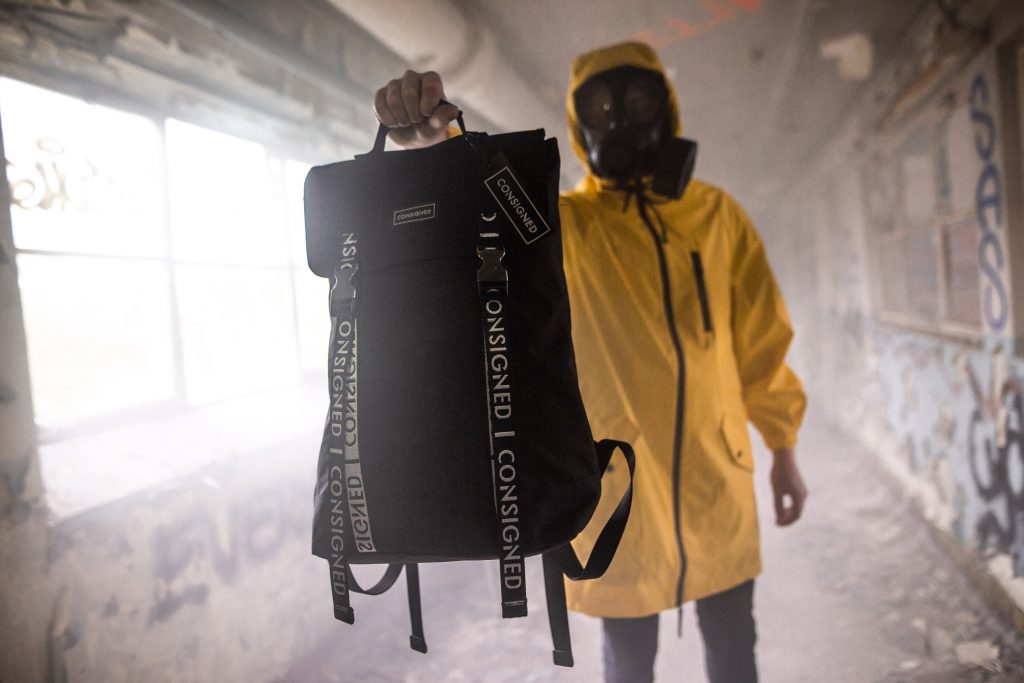 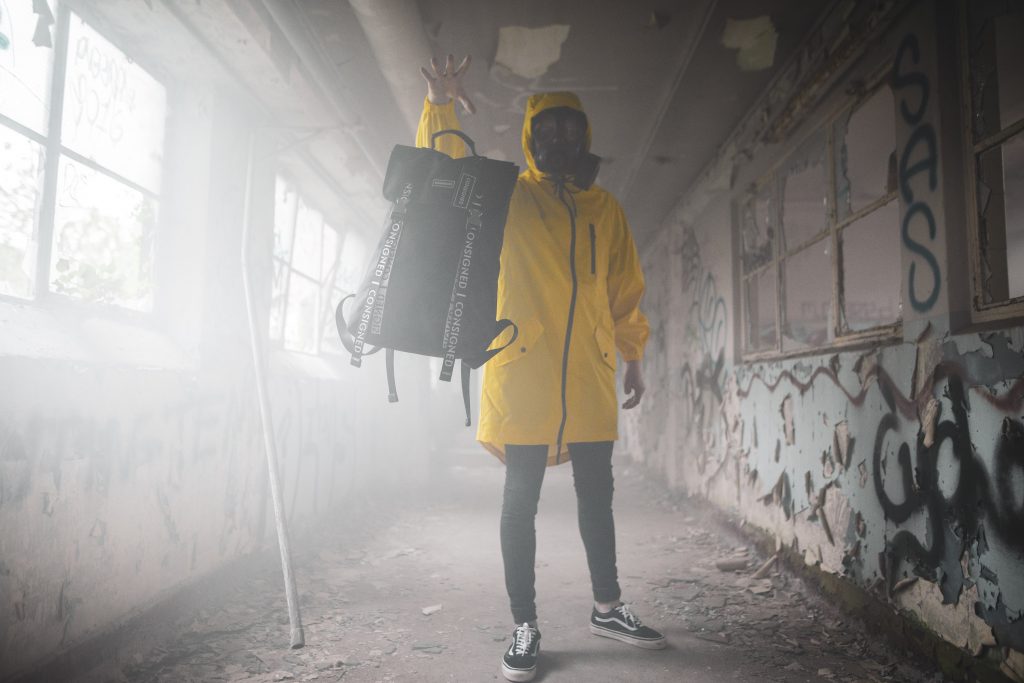 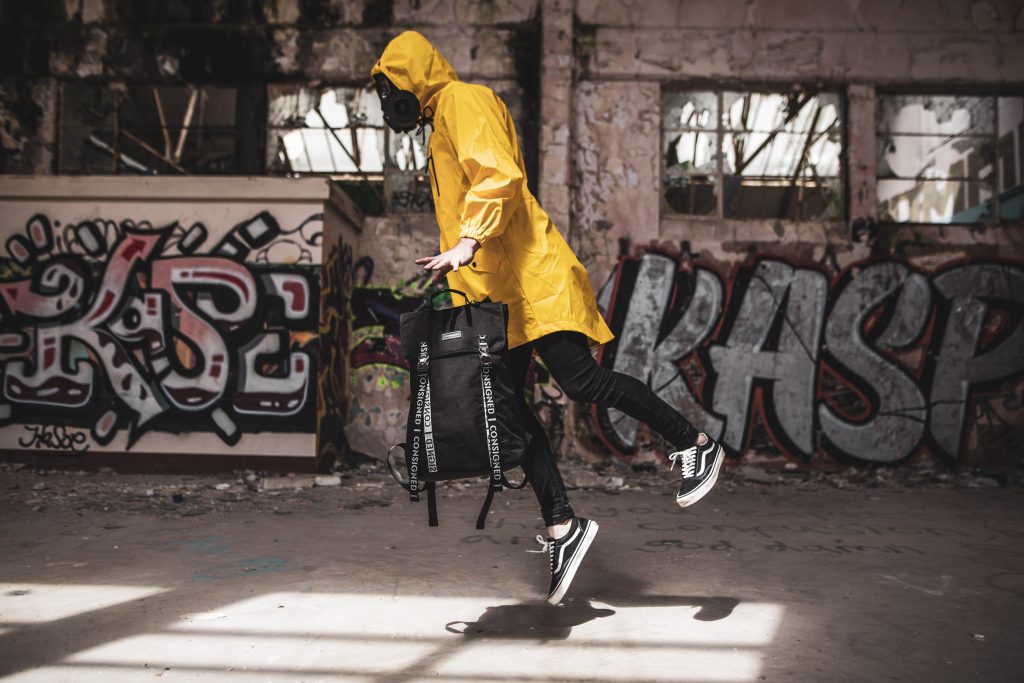 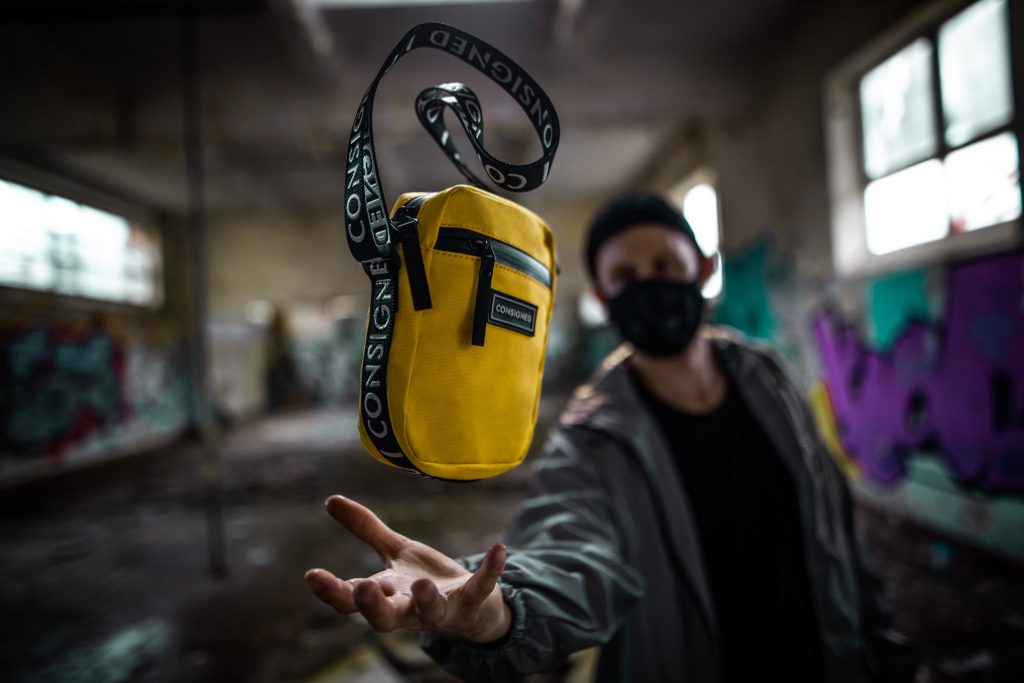 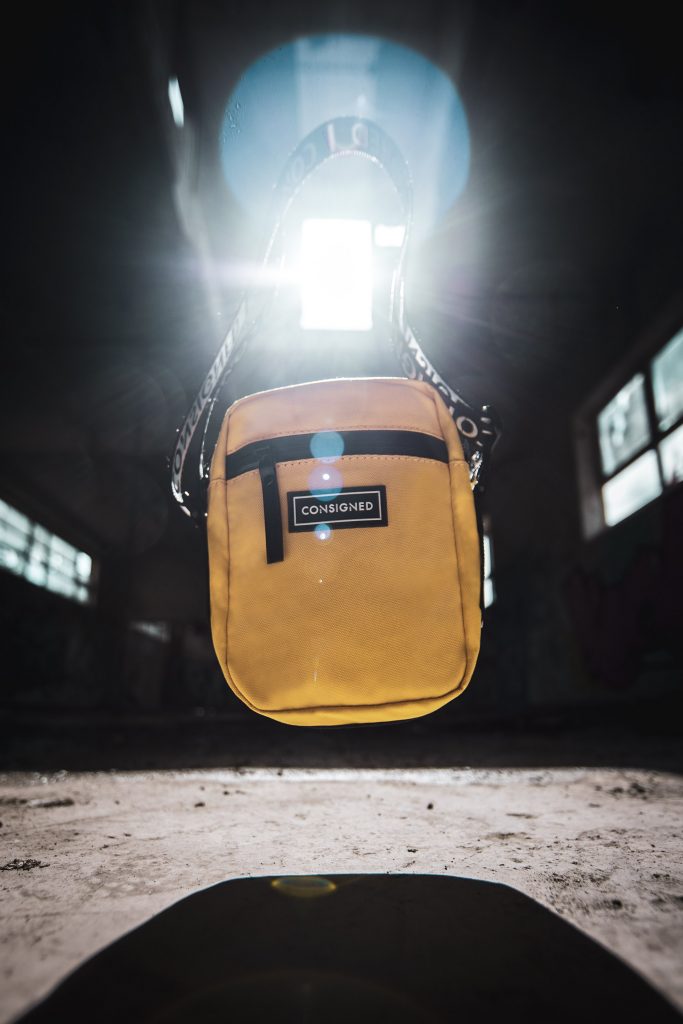 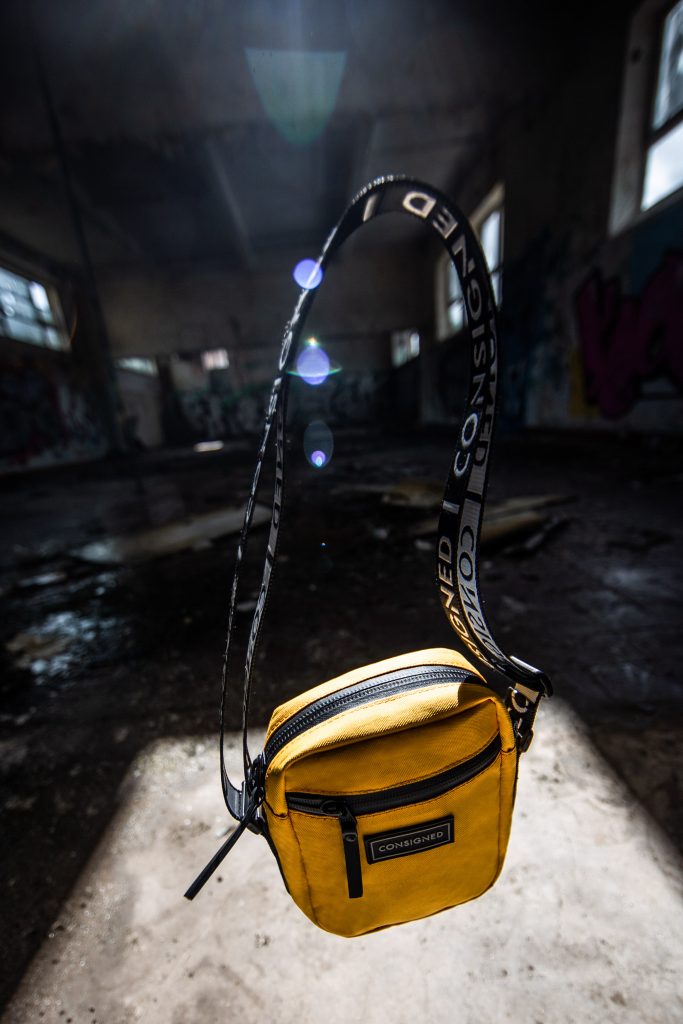 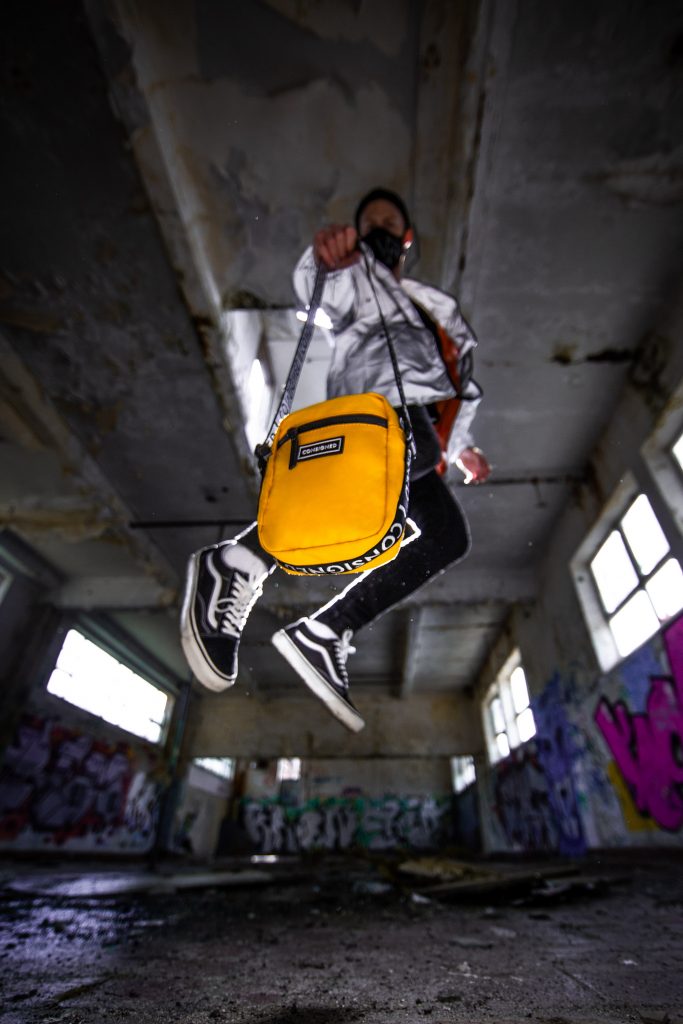 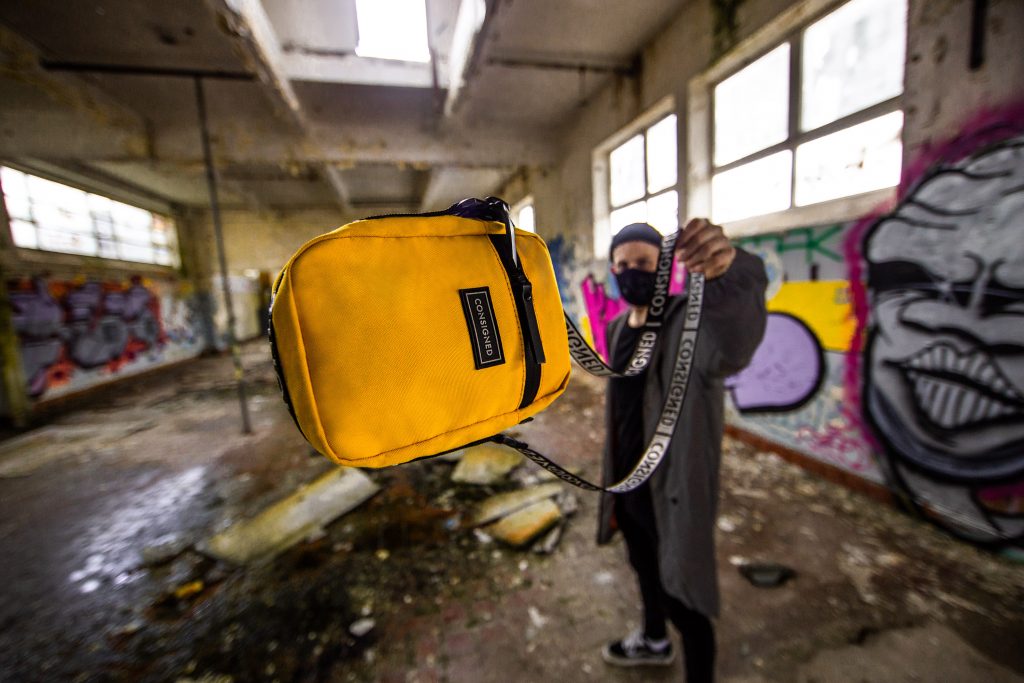 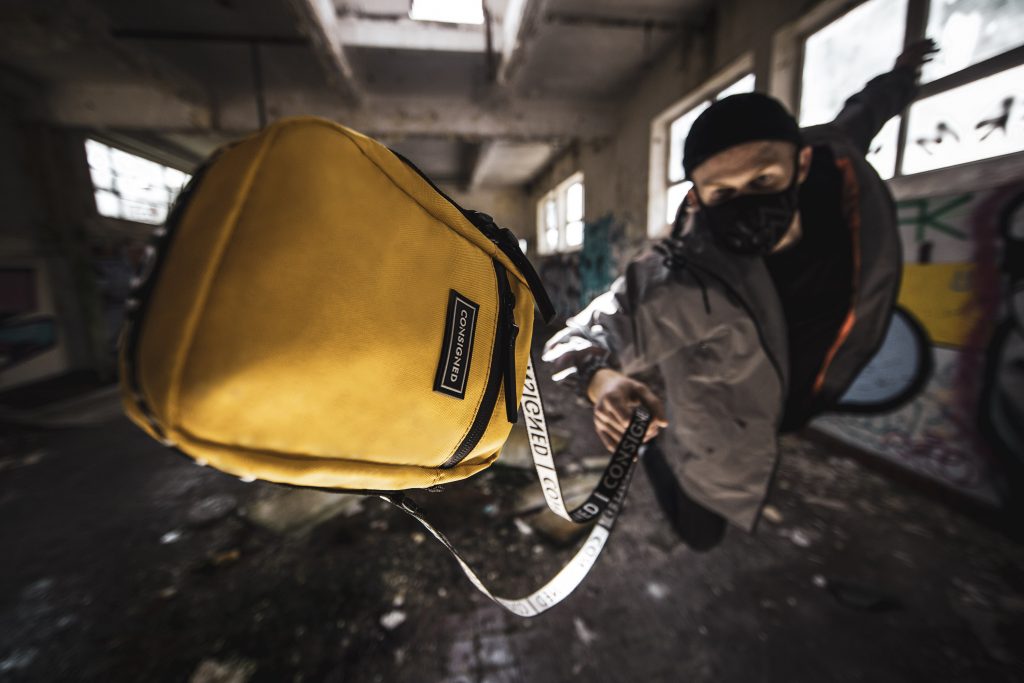 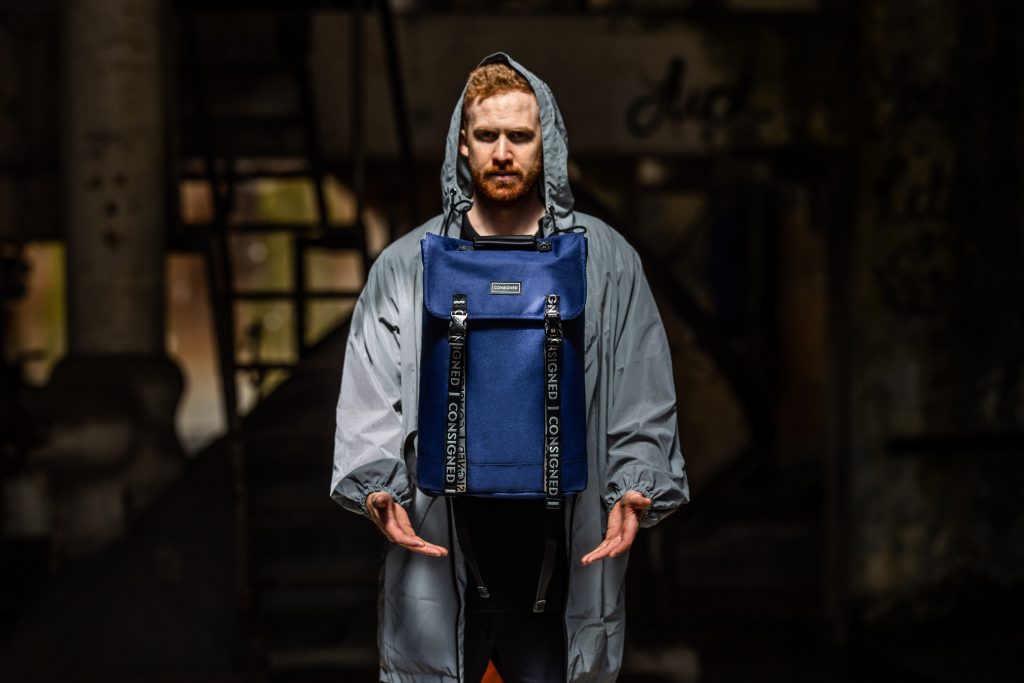 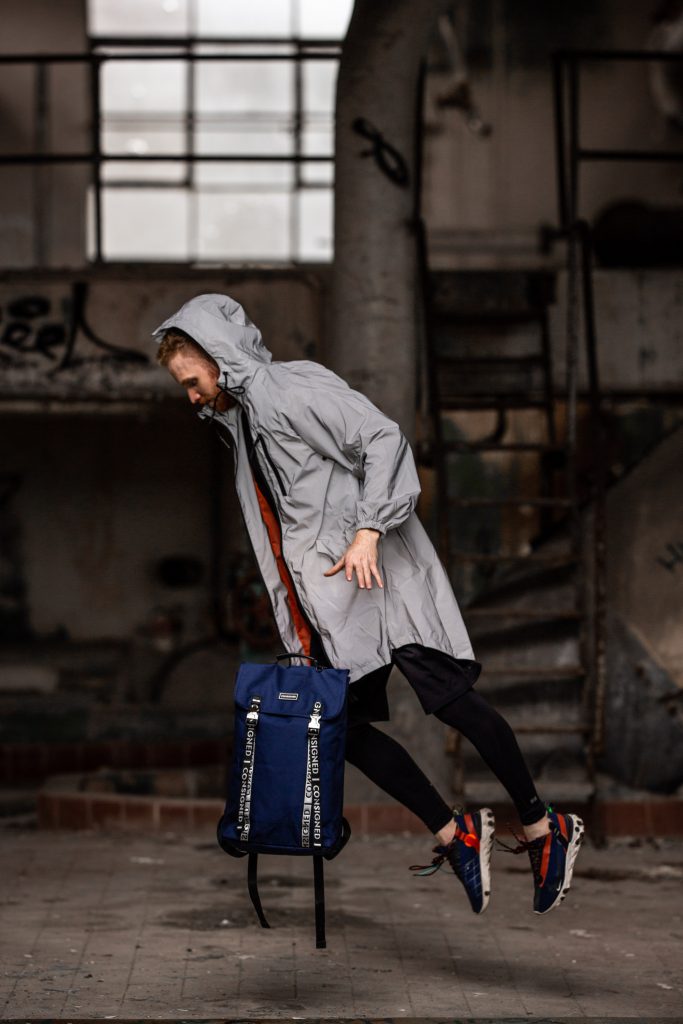 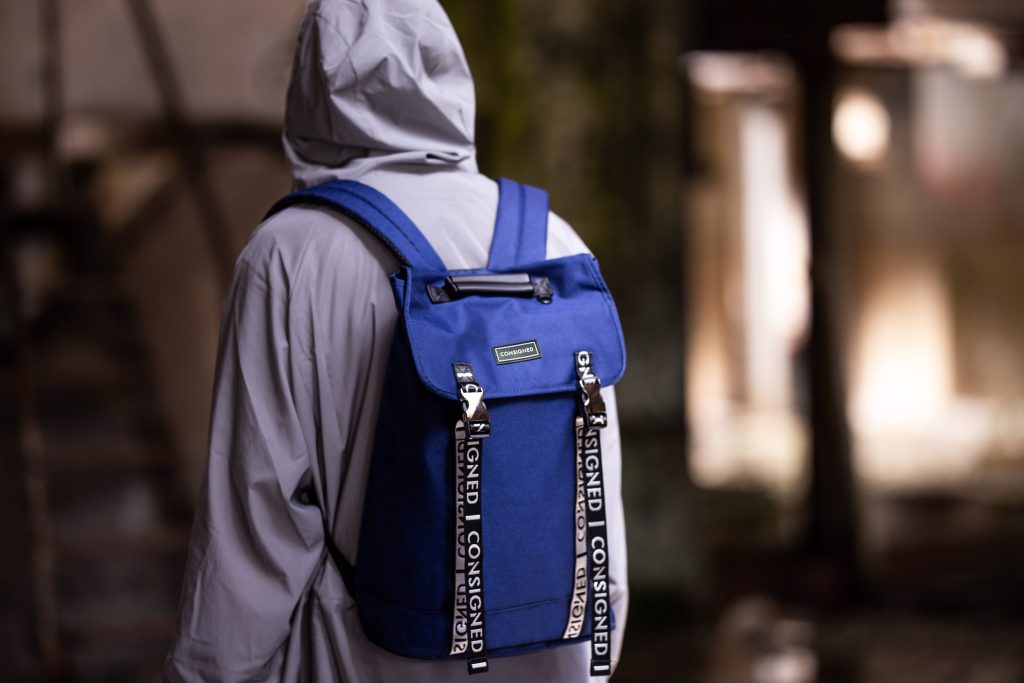 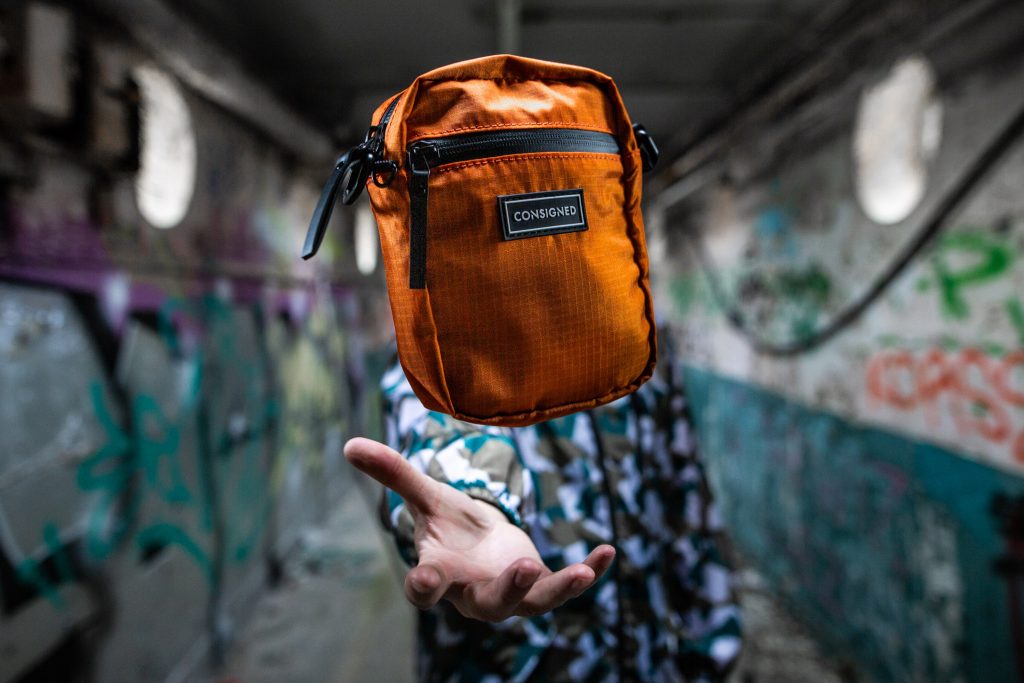 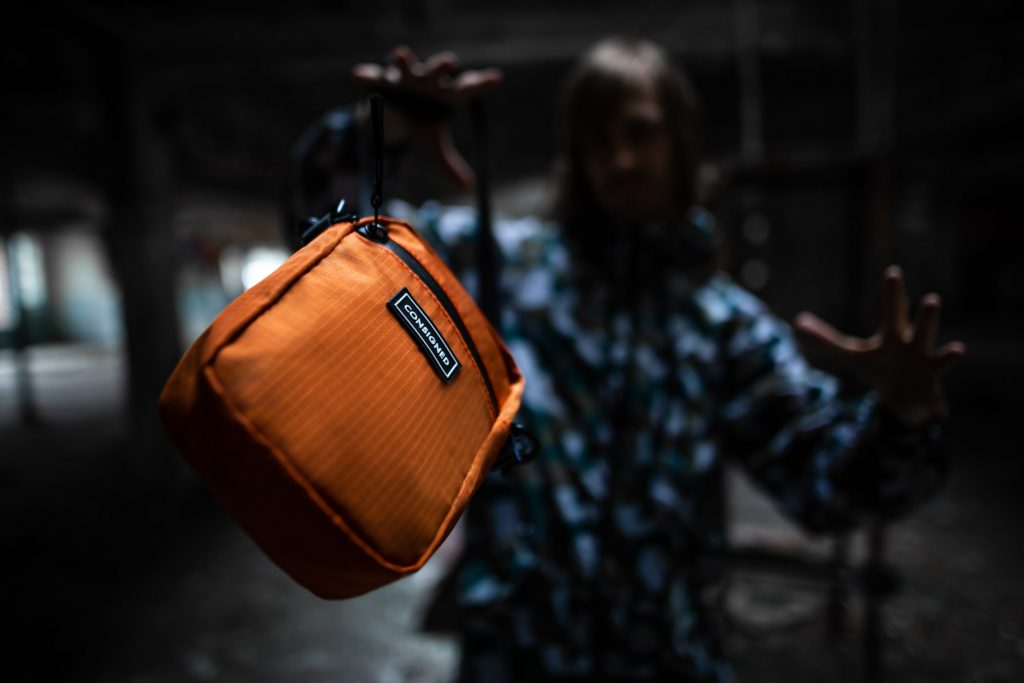 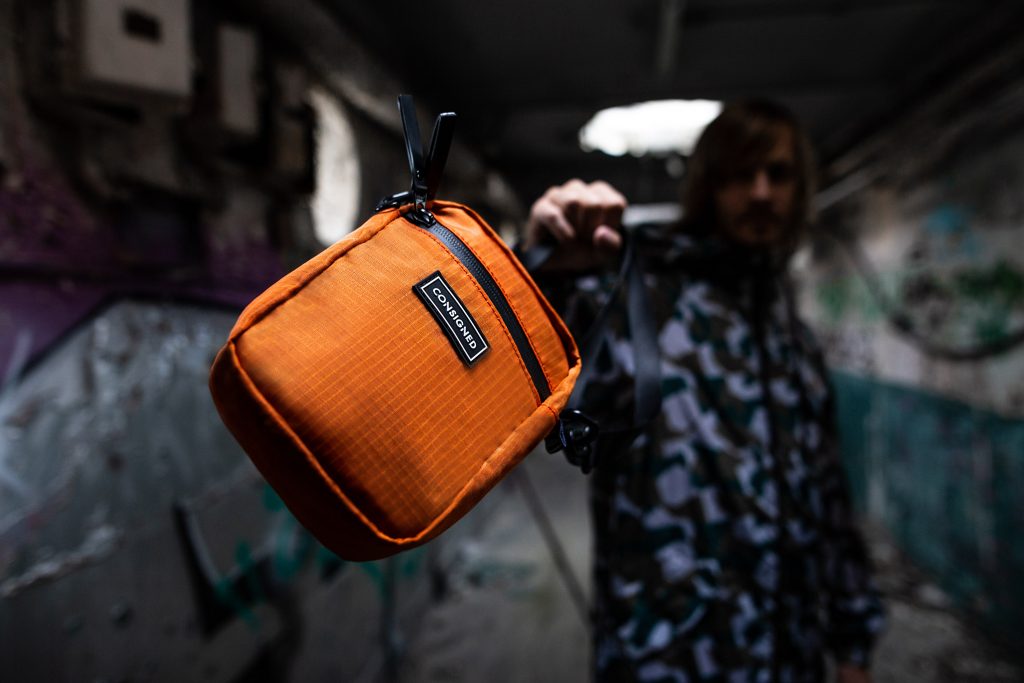 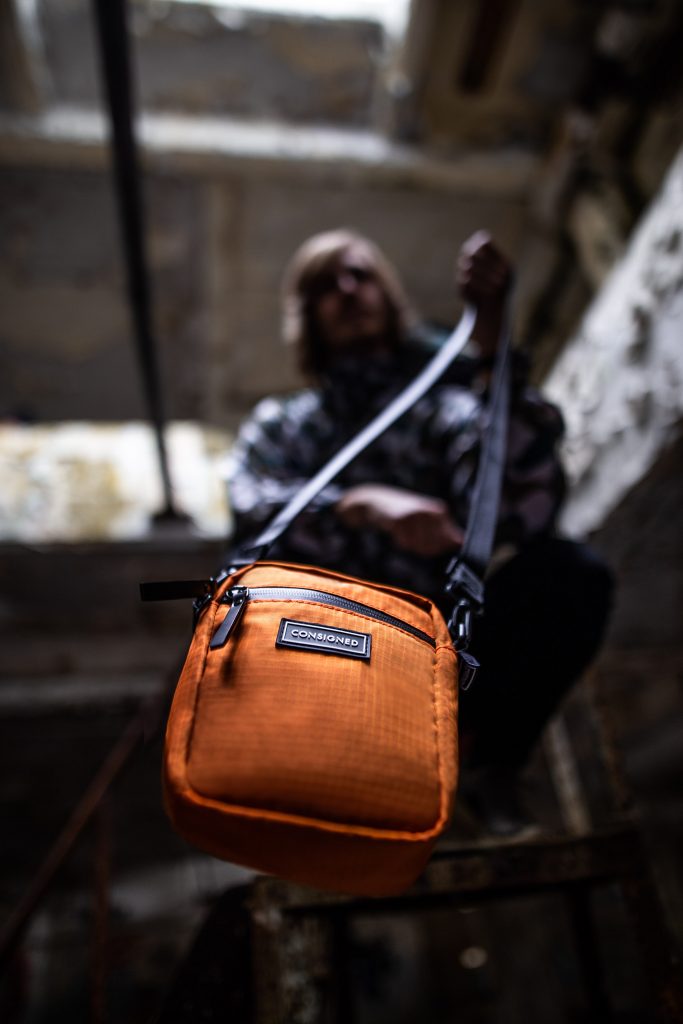 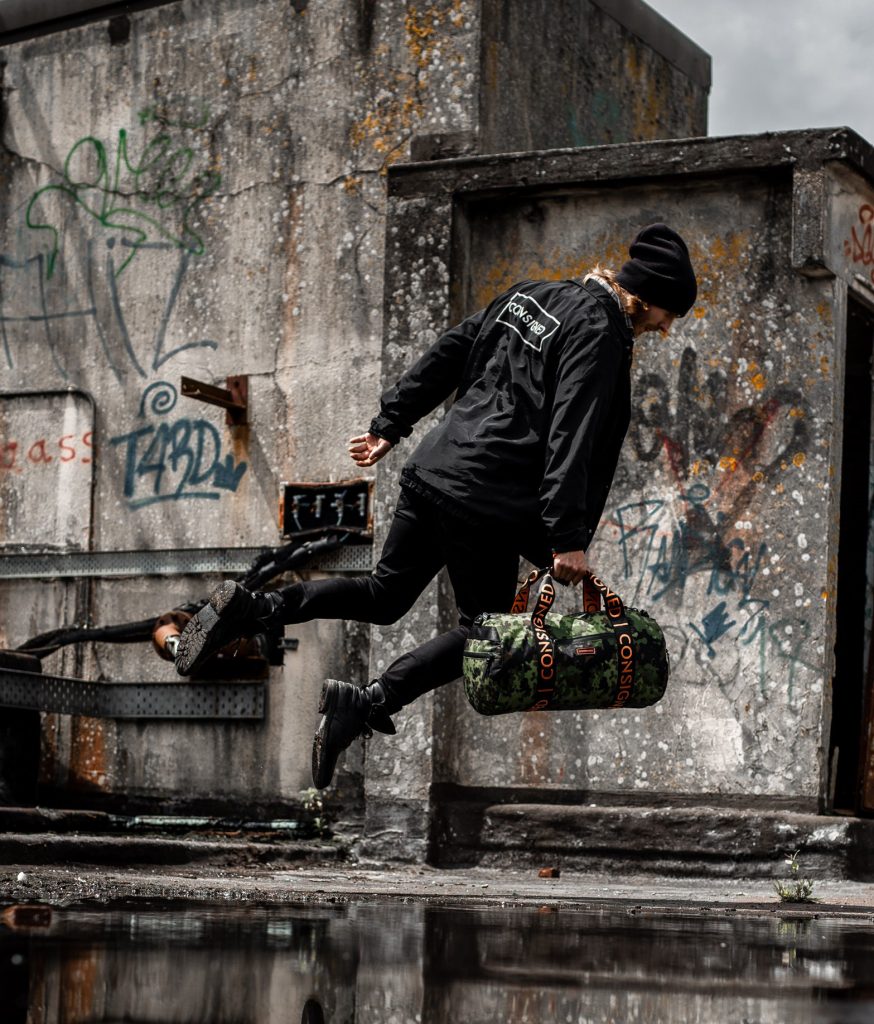 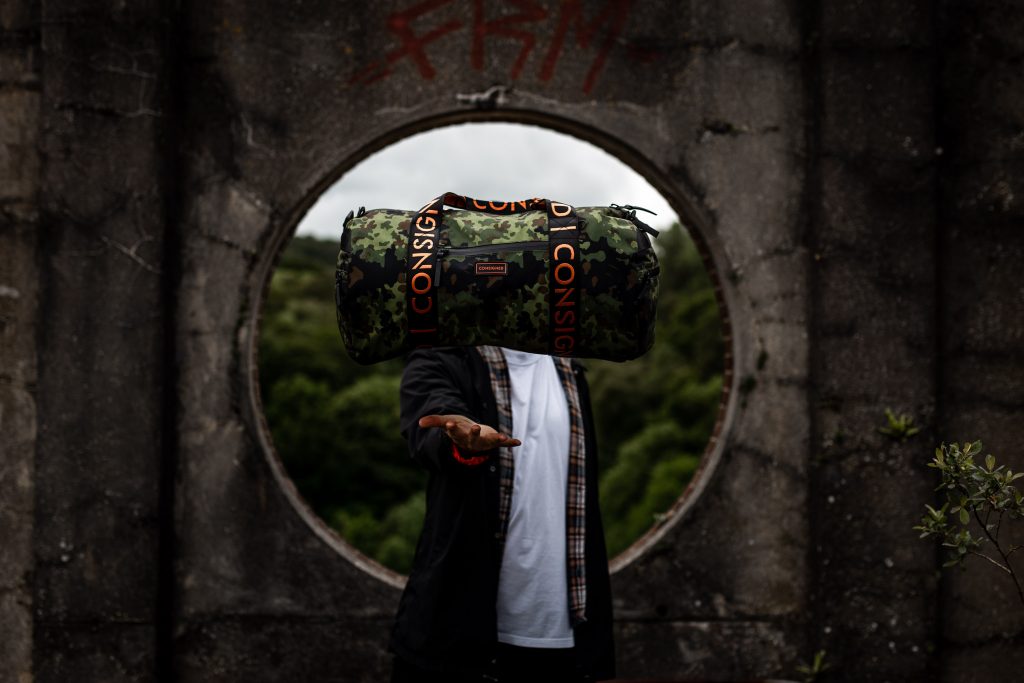 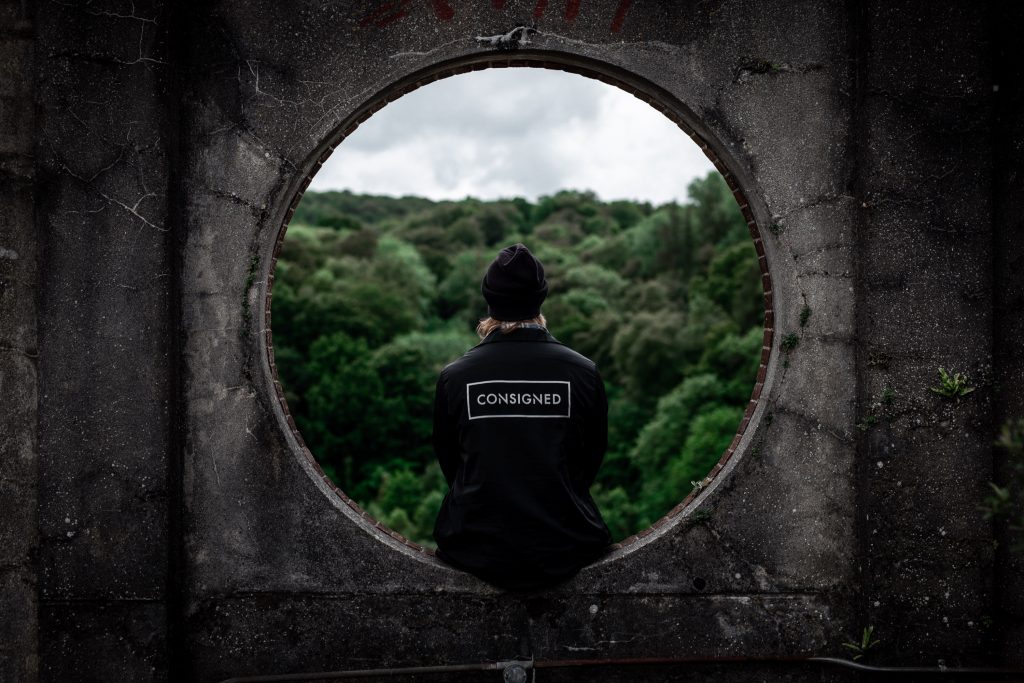 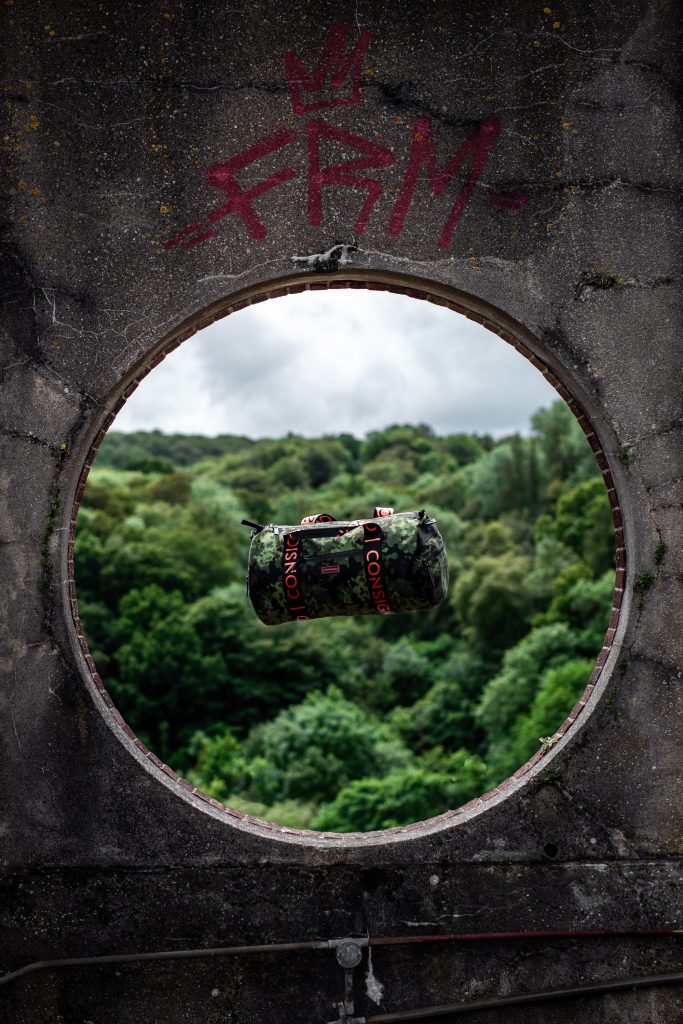 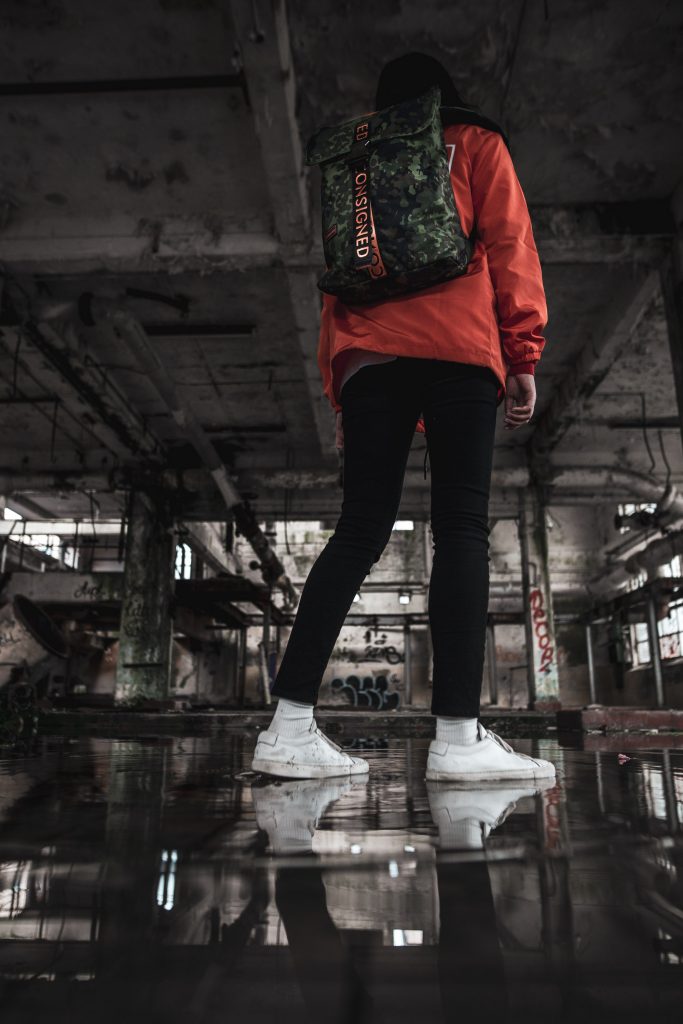 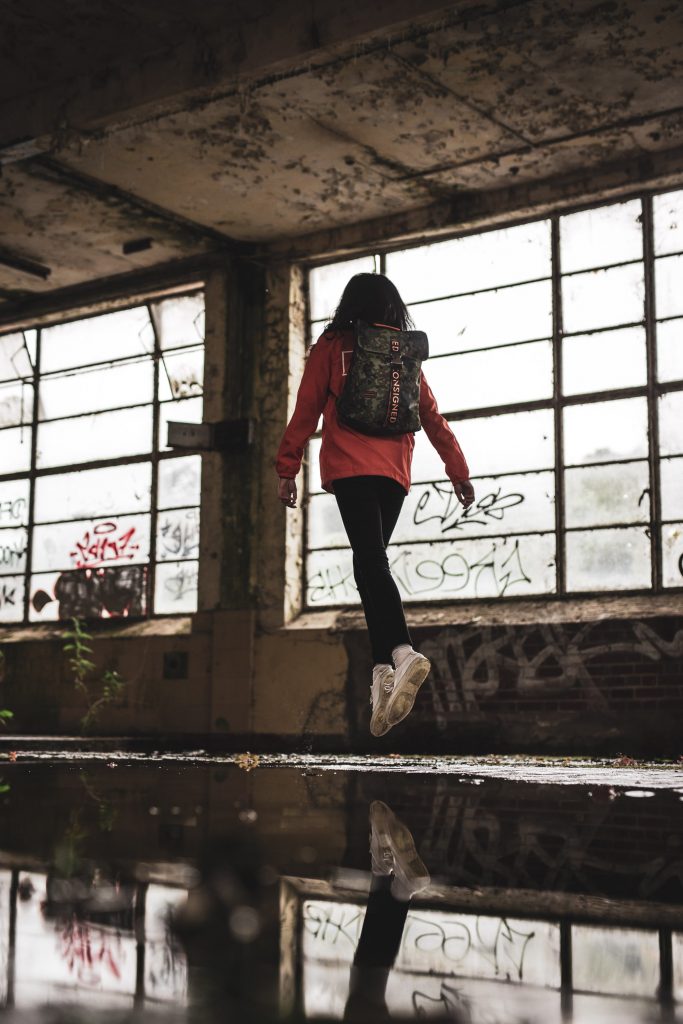 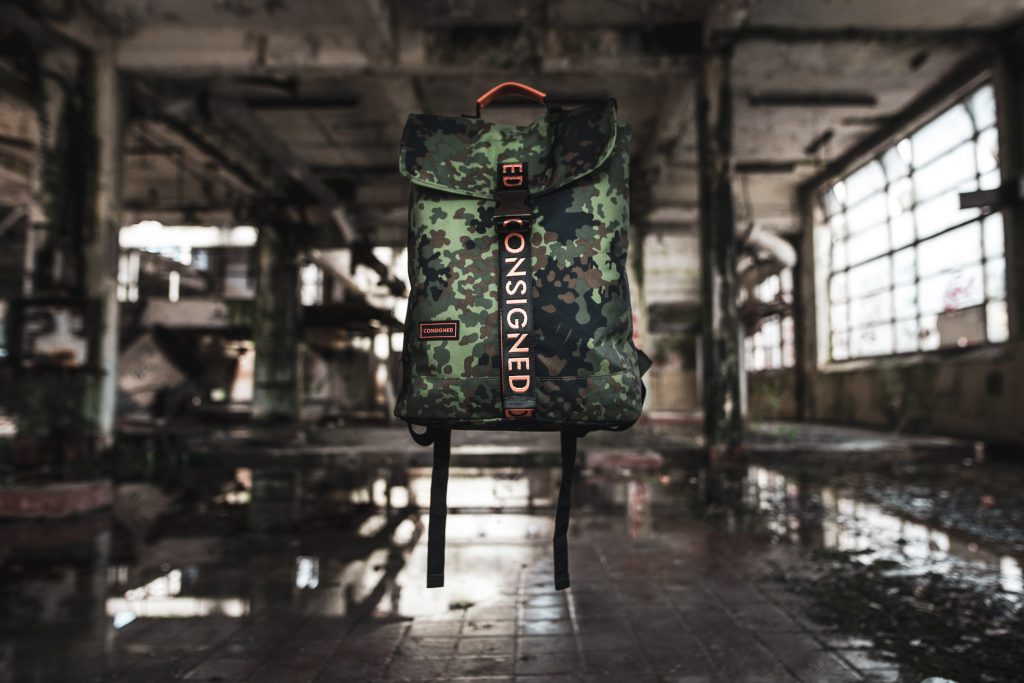 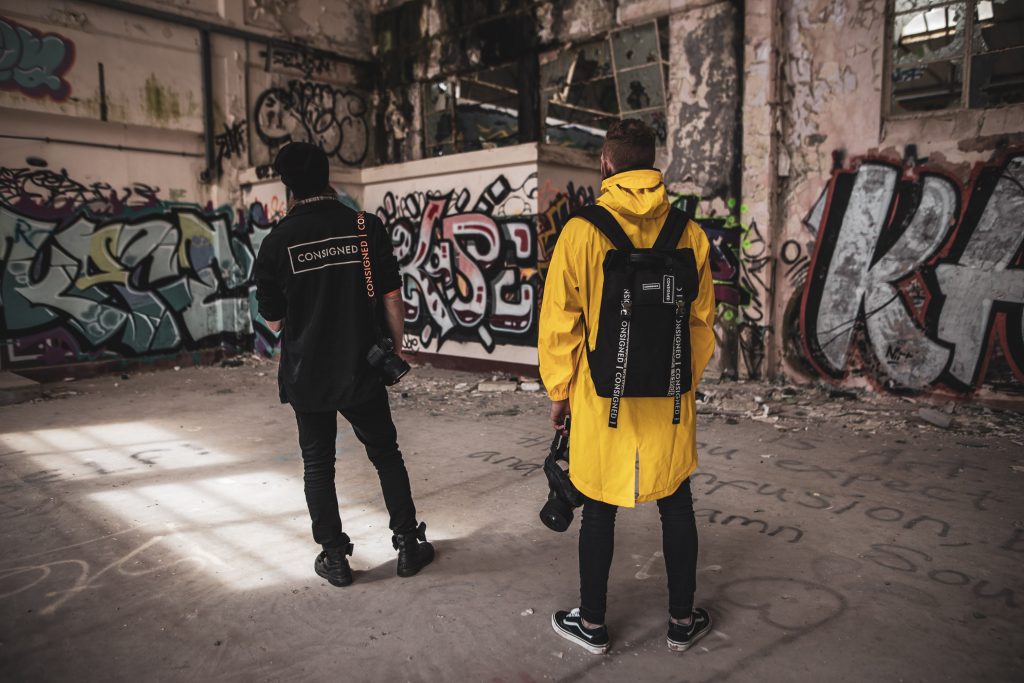